Kerry Aaron Badgley is a Pop / Rock Recording & Performing Artist from Vancouver, British Columbia.  With four albums and an array of singles & videos under his belt, Kerry is currently focusing his time & energy on his very first studio produced & mixed record, expected to be released in the mid to late Summer of 2016.

Kerry does a lot of work and experimentation in the field of audio production & mixing, specializing in polished demo recordings, at his home studio (Darkside Media Studio).  As an avid writer (songwriting & co-writing) and multi-instrumentalist, (bass guitar, keyboards, synthesizer, vocals, harmonies) Kerry is always excited to take on new opportunities and meet new connections in the music industry.

In addition to his solo performing career, Kerry is an active bass player with the BC Country Music Association, and regularly collaborates and performs with country artists including Faith Numada & Michelle Schultz. 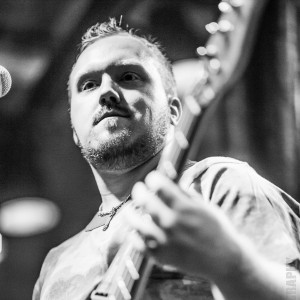